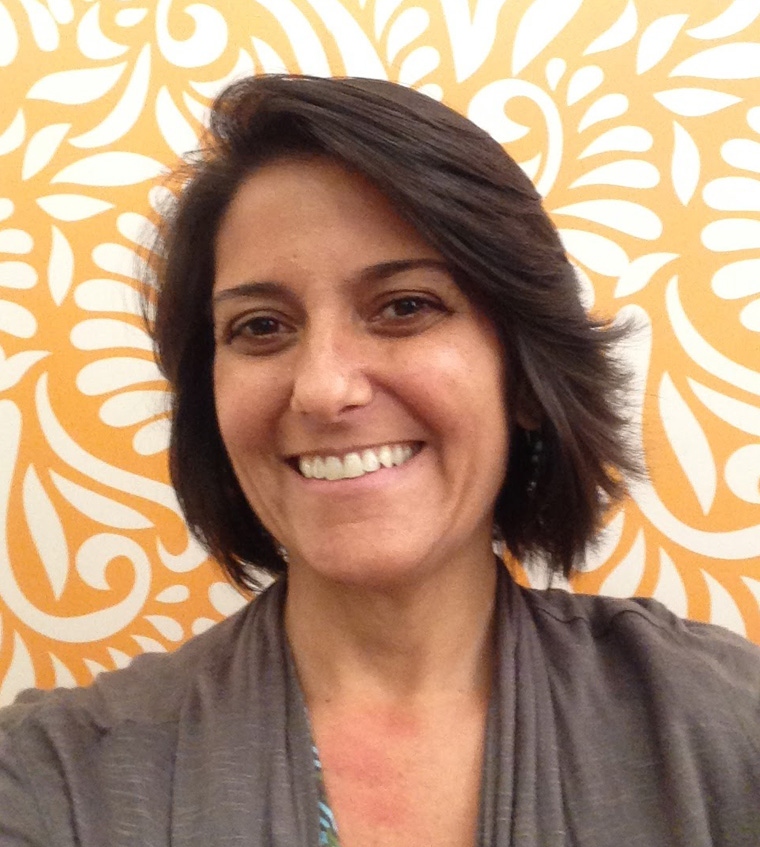 With 26 years career, participated in major international projects, where was able to combine my passion for culture, entertainment, events, people and problem-solving.

Since 1998, has participated in several areas of the film industry as distribution, exhibition, co-production, Film Festivals production and active participation in International Festivals both as distributor or festival programmer.

From 2004 to 2010 in the United States, was Director of Operations of the MIFF - Miami International Film Festival.

In 2010, co-founded WIFT Brasil, the first arm of WIFT International in Latin America, with the purpose of working in the promotion and professional development of women working in all areas of audiovisual. The focus of WIFT Brazil is to provide professional support, networking and recognition opportunities for women who work with film and television in the country and connect them to WIFT international network of more than 13,000 women worldwide.

In 2011 was Client Logistics Manager for Rock in Rio and responsible for transportation, travel and accommodation for all the artists in the three stages. The following year coordinated the logistic production of Rock in Rio - On Air in Madrid.

In 2012, was part of the team at Casa Daros - Museum of Contemporary Latin American Private Art where was responsible for communication and cultural events since it’s opening and first year of cultural programming.

In the last three years, have been dedicated to the Rio 2016 Olympic and Paralympic Games as Head of Arrivals & Departures, an area where I managed a team with 184 employees and 410 volunteers, divided into 6 different areas of work for 75,000 clients. One of the responsibilities was to develop coordination with the Federal Government and all the airport venues for the Rio 2016 Games. In addition to operating the Athletes' Remote Check-in directly from the Olympic and Paralympic Village to the only international airport in Rio de Janeiro January, the day of greater airport movement in Brazil.

In July 2018, I have joined the Tokyo 2020 Organizing Committee as Project Director for Stakeholders for Arrivals & Departures and I am now living in Tokyo, Japan.