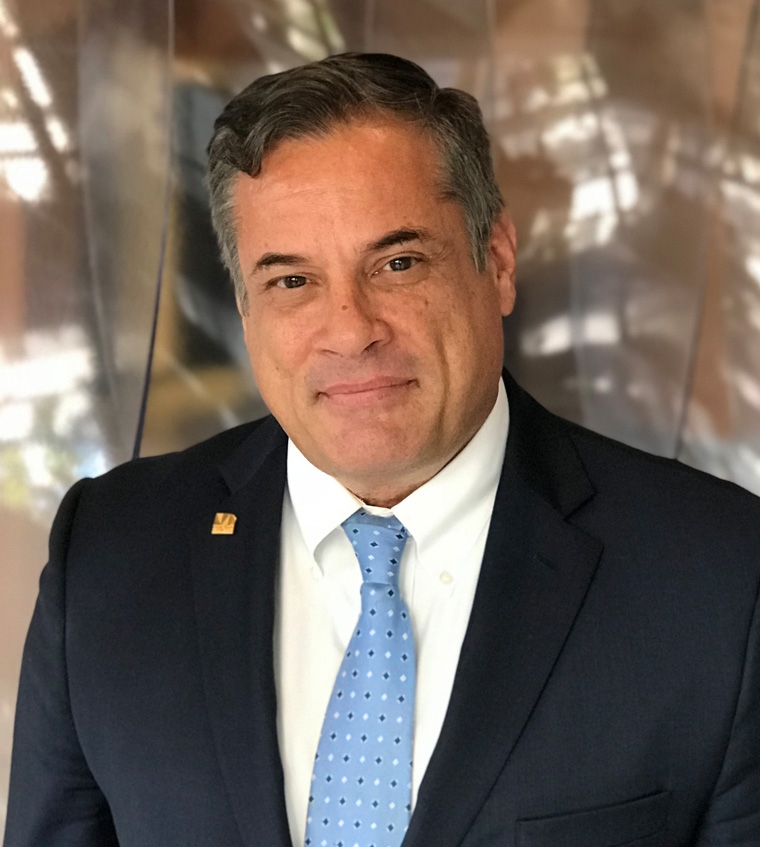 Mauricio Ferrazza has been working with animation production for film and TV for over 25 years. With a B.A. in Advertising and Marketing, and a M.F.A. in Computer Animation, Ferrazza specialized in dynamics and particle simulation, creating motion and recreating natural phenomena through the application of the principles of physics. Storytelling has also been a focus for Ferrazza, researching the different ways storytelling engage audiences, character-driven stories for film production, and how it’s now infused in branding and sales.

For fourteen years, Ferrazza worked for Univision Communications, the leading Spanish network in the country, designing the concept and executing graphics and animation for the network’s programming and special events department. Amongst some projects he’s been involved in, are the development of the graphics package for the World Cup 2006, in Germany; the Latin Grammy Awards and Premio’s Juventud.

In 2009 he founded MIA ANIMATION and launched the MIA Animation Conference & Festival, designed to be a forum for active networking and practical information exchange with strong commitment and emphasis in education while developing and nourishing new talent.

In 2015, Ferrazza inaugurated the Miami Animation and Gaming International Complex (MAGIC) at Miami Dade College. MAGIC is the first facility of its kind at a public higher education in Florida. Modeled after a feature production studio - MAGIC has positioned itself as a new animation and gaming industry hub and has gathered enthusiasts, studio executives, software specialists, artists and others from around the country to collaborate in different initiatives. Both academic programs "Animation & Game Art" and "Game Development & Design," are industry focused, with a skilled training curriculum designed to fill jobs currently in demand by the industry. A college credit certificate is also offered on "Virtual and Augmented Reality Technologies," where immersive simulations can be designed not only for entertainment, but a range of other industries going from healthcare to logistics.

In 2018, The Aspen Institute and the Siemens Foundation awarded the MAGIC program at Miami Dade College with the Siemens-Aspen Community College STEM Award, in recognition of the outstanding preparation and education the program provides students seeking careers in science, technology, engineering, and math (STEM).